5 best android phones under $100 to buy in 2021. You may think you can’t get a good smartphone with 100 bucks or less, you’ll be stunned with our list of Android phones you can get in the market right now with just hundred dollars.

Let’s kick things off with the good old Redmi 9 coming with its powerful MediaTek Helio G80 chipset;, along with a minimum of 3GB of RAM and 32GB of internal storage (expandable via microSD).

The Redmi 9 also packs a large 6.53-inch IPS LCD screen with Full HD+ resolution. Meanwhile, photography wise, we find four cameras including a primary 13MP, an ultra wide 8MP lens, an 8MP portrait camera and a 5MP macro camera. At the front we have a notch with a 8MP selfie camera. The smartphone is also come with monsterious 5020mAh battery capacity, supports 18W fast charging. Its equipped with a 3.5mm audio jack and a rear fingerprint scanner. 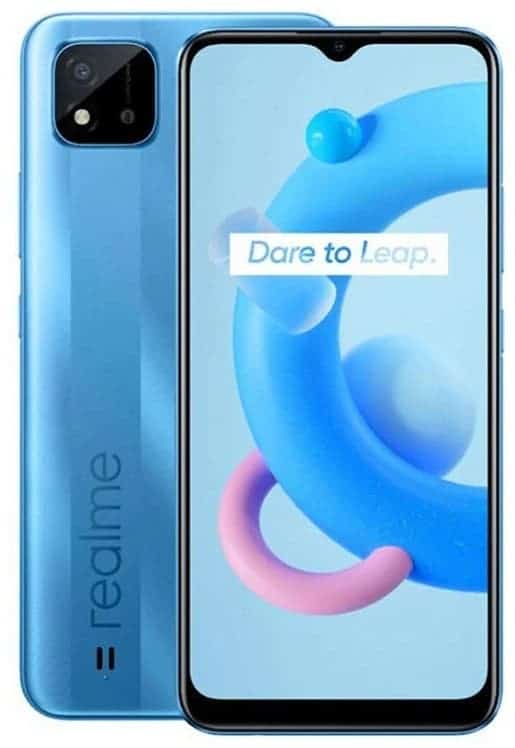 Next, we have the Realme C11 2021, a smartphone powered by a Unisoc SC9863 chipset, along with 2GB of RAM and 32GB of storage (expandable via microSD slot).

The handset then flaunts a 6.52-inch display with a resolution of 720 x 1600 pixels and a 5MP snapper in the notch at the front. Meanwhile at the back we find a single 8MP camera sensor.
The Realme C11 2012 comes with a large 5000mAh capacity battery, it has a 3.5mm audio jack and runs Android 11 out of the box. 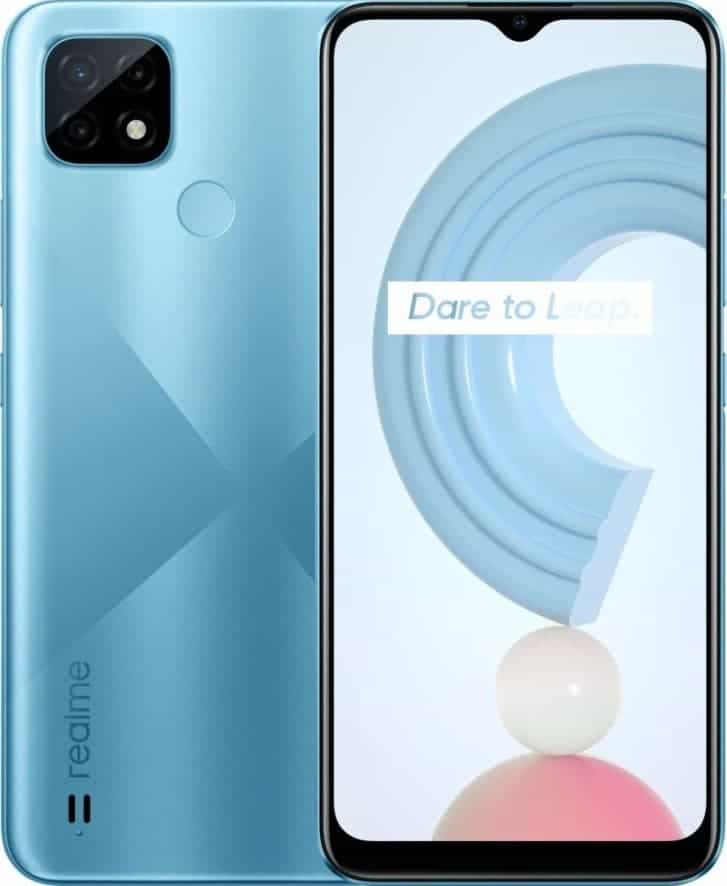 Another great option from Realme is the older Realme C21. The smartphone is indeed powered by the decent Helio G35, paired with a minimum of 3GB of RAM and 32GB of internal storage (expandable via microSD).

Realme’s C21 then packs a large 6.5-inch screen with HD+ resolution and a notch at the top for the 5MP selfie snapper. On the back, we have three cameras including a primary 13MP, an ultra wide 8MP lens, a 2MP black and white and a 2MP macro camera.

Realme C21 is fueled by an extra large 5000mAh capacity battery, it feature a 3.5mm audio jack and a rear fingerprint scanner. 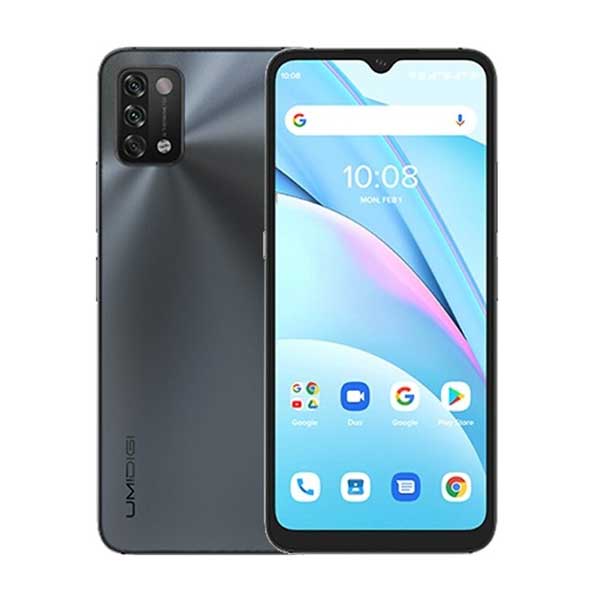 Coming with a slightly less powerful chipset we find the UMIDIGI A1 with its MediaTek Helio G25 SoC; along with 3GB of RAM and 64GB of internal storage (expandable).
The smartphone features a 6.53-inch IPS LCD screen with HD+ resolution encased in a body with a flat edges; which gives it a very similar look to the Apple iPhone SE / 5. In the photography section, we have a total of three cameras on the back, including a 15MP main sensor, an 8MP ultra wide angle lens and a 2MP sensor for depth data. For selfies we find a single 8MP snapper in the notch at the front. Finally, the UMIDIGI A11 comes with a massive 5150mAh capacity battery; it has a 3.5mm audio jack and runs Android 11 out of the box.

OUKITEL C21 comes with modern design and decent specs, includes the powerful MediaTek Helio P60 SoC; along with 4GB of RAM and 64GB of internal storage.

The OUKITEL C21 features a “smaller” 6.4-inch display with a nicer Full HD+ resolution and a punch-hole in the upper left corner for the 20MP front camera. Moving onto the back, we have four rear cameras including a 16MP primary and three 2MP sensors. It has 4000mAh battery, supports 18W fast charging and a fingerprint scanner on the back.

Are you looking for a more premium Android phone? Check out our list below