Cloud Gaming Market Will Hit $6.5 Billion in Yearly Revenue in 2024, According to Report

Cloud gaming market will hit $6.5 billion in yearly revenue in 2024, according to report.

It’s cool to see projects like Xbox Cloud Gaming or GeForce Now come to life. While the market had a few missteps with certain projects, it’s hard to deny that Cloud Gaming is slowly making its mark across the industry and the gaming community.

Newzoo has confirmed in their latest report that the cloud gaming market is continuing its steady growth. Not only that, but they predict that the market will hit $6.5 billion in global yearly revenues in 2024. Some of the most influential factors behind the growth of cloud gaming, at least according to Newzoo, are the following: 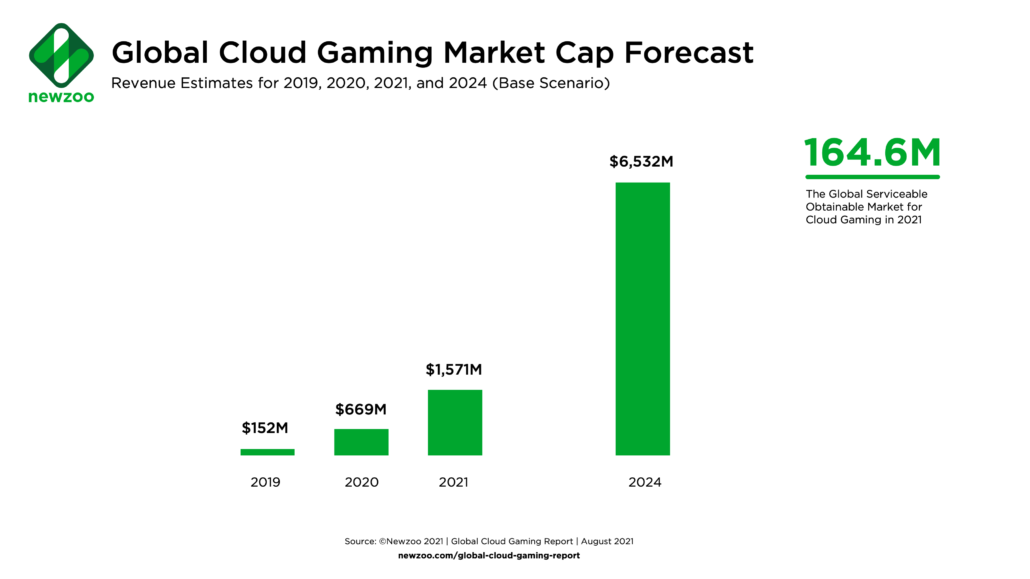 The report goes on to talk about the Serviceable Obtainable Market (SOM). Players in emerging markets score higher in cloud gaming awareness than those in the Western Market. This is because gaming hardware becomes more expensive in said regions. As such, these players see a higher added value in Cloud Gaming than in other kinds of hardware.

Of course, the whole thing doesn’t just revolve around interest. Game streaming as a whole has become less strict in terms of connection requirements. Internet connections are also improving around the world, making technical constraints much less of an issue. With this in mind, the SOM is now represented to be 42%, growing to almost 48% by 2024.

So, what’s going to keep the market growing from now on? Well, there are a few things that make Newzoo remain confident regarding their forecast. Newzoo thinks that strong growth for Cloud Gaming should be expected this year and toward 2024 for the following reasons: 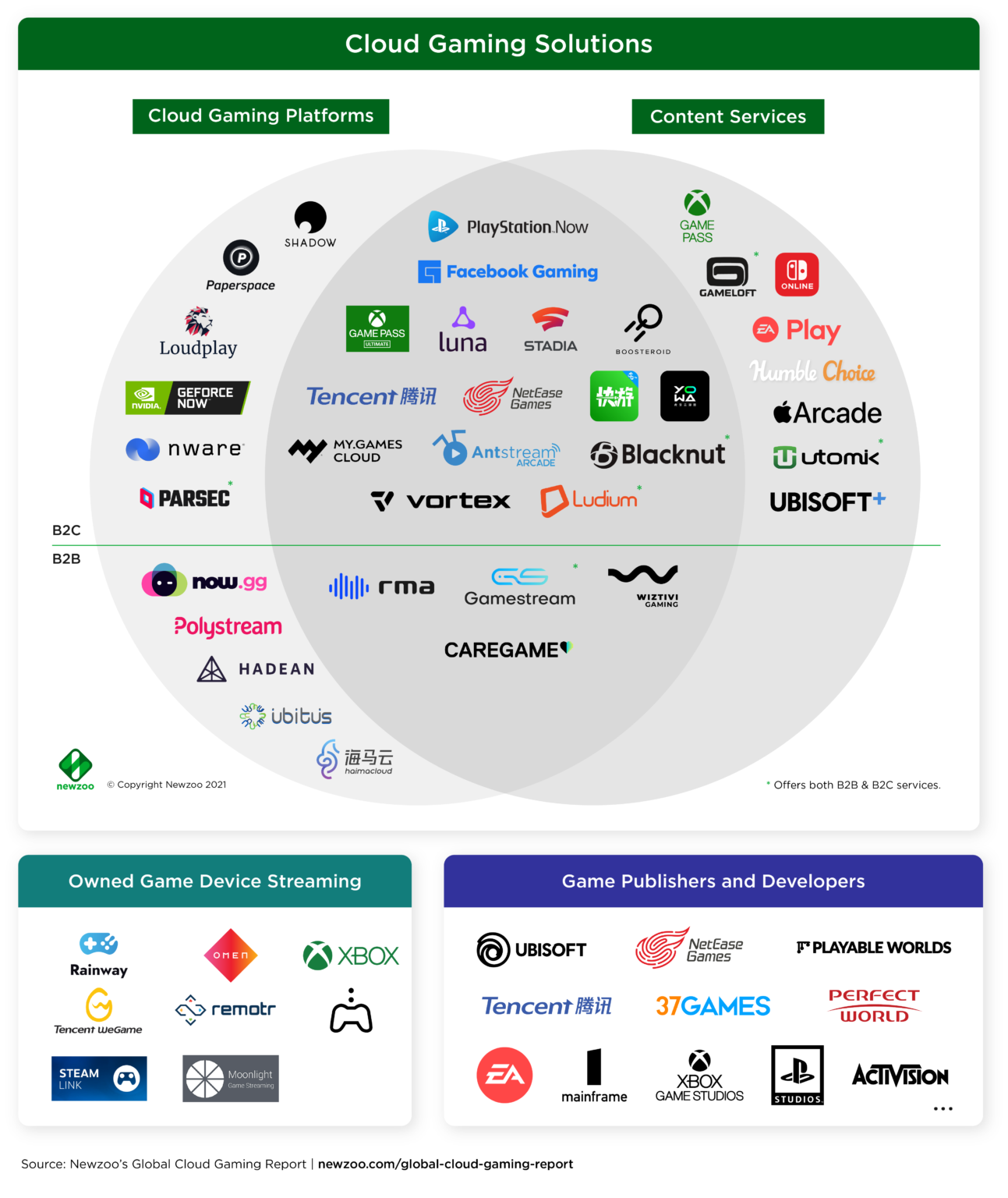 It’s good to hear such a great news but hey, it will still take multiple years before people who pay for cloud gaming services will see it as their main way to play video games. While cloud gaming is a great alternative for people in emerging markets, it’s still going to need to address the issues regarding internet speeds.

Nvidia accidentally leaked unannounced games, including God of War for PC. This looks so fascinating, as GoW having a PC ports trends on the...
Read more
Gaming

Rumor: Nintendo Switch is Getting a Price Cut on Monday

Rumor: Nintendo Switch is getting a price cut on Monday. According to the French gaming deals site Nintend’Alerts, which has accurately leaked a lot of products...
Read more
Gaming

God of War Ragnarok is a next-gen video game everybody wants to play. We couldn’t be more excited to finally have our first real look at...
Read more
Gaming

GTA Remastered Trilogy Release Date Push to 2022 According to Leaker

Call Of Duty Mobile Dev Made $10 Billion In 2020, Putting It Among The World’s Largest Studios