My1sttoday Sports — Cristiano Ronaldo asks for Juventus transfer according to report. The goal machine reportedly asked for a move away from Juventus, as the legendary forward did not start in their Serie A opener on Sunday.

The report comes from an Italian journalist Fabrizio Romano, who works for Sky Italy, Ronaldo requested to Juventus that he should not start against Udinese. He was instead included on the bench despite being fully fit.

The report states that Cristiano Ronaldo made the request “because he hopes to find a solution on the market in the next days.” However, it was reported that no officials bids have been received by Juventus for Ronaldo. Yet.

The Question is, Where to? 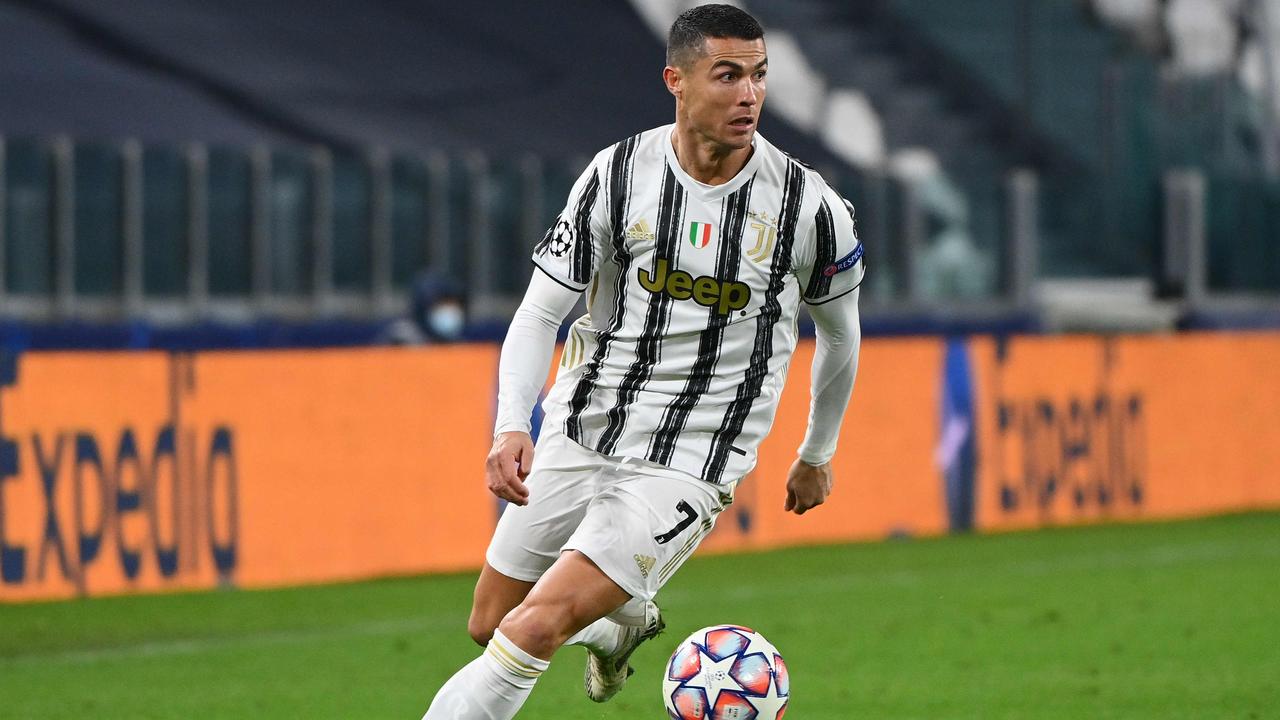 There are very few clubs in Europe who could afford to sign Ronaldo, 36, but the likes of Real Madrid, Manchester City, Manchester United and PSG are among them.

A return to Real Madrid seems likely but with Man City’s pursuit of Harry Kane dragging on and looking less likely by the hour, perhaps Pep Guardiola will try to entice Ronaldo back to the Premier League? Seeing the Manchester United legend line up for Manchester City would be a huge shock.

PSG? Heading there to play alongside Lionel Messi, Neymar and Kylian Mbappe is probably financially impossible, but if Les Parisiens can make it work via Financial Fair Play rules, they will.

Ronaldo clearly wants a move away from Juve and with just nine days to go in the summer transfer window, this saga is going to dominate the headlines between now and the deadline on Aug. 31st

Cristiano Ronaldo Transfer to Chelsea Being Discussed According to David Ornstein

Here's The True Story Of "Eugen Sandow" The World Strongest Man Who Defeated A Lion in a Wrestling Match in 1894. In the ninteen century,...
Read more
Cristiano Ronaldo