Facebook, Instagram and WhatsApp went offline for users across the globe at approximately 9 a.m. Pacific time on Monday and have yet returned to function.

On Sunday, a whistleblower accused Facebook of repeatedly prioritizing profit over clamping down on hate speech and misinformation. The firm owns Instagram and WhatsApp.

The outages, which are global, appear to have been caused by a server configuration issue. Nearly five hours later, the services remain offline and Facebook has provided no estimate for when they might be restored.

By not having BGP announcements for your DNS name servers, DNS falls apart = nobody can find you on the internet.

Facebook have basically deplatformed themselves from their own platform.

Shortly after the outage occurred, Facebook spokesperson Andy Stone tweeted that company was working to restore access to its apps. But it’s clearly been a struggle, as four hours later CTO Mike Schroepfer tweeted, “We are experiencing networking issues and teams are working as fast as possible to debug and restore as fast as possible.” 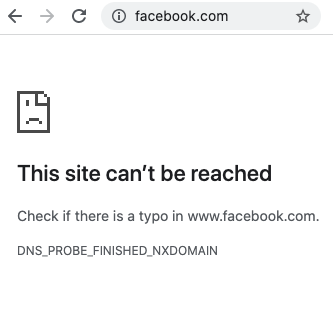 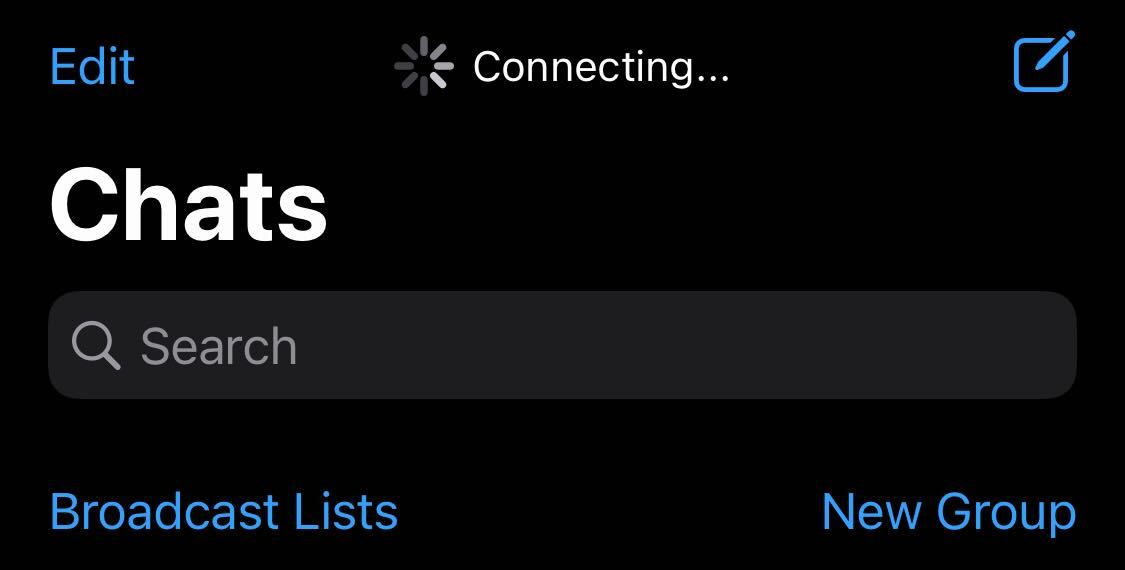 The Facebook outage is among the worst in recent memory. In 2019, the company’s various services went down for about 24 hours, but only for some people. The company attributed that outage to server configuration issues.

Facebook Has Officially Apologised For The Shut Down on October 4th

To all the people and businesses around the world who depend on us, we are sorry for the inconvenience caused by today’s outage across our platforms. We’ve been working as hard as we can to restore access, and our systems are now back up and running. The underlying cause of this outage also impacted many of the internal tools and systems we use in our day-to-day operations, complicating our attempts to quickly diagnose and resolve the problem.

Our services are now back online and we’re actively working to fully return them to regular operations. We want to make clear that there was no malicious activity behind this outage — its root cause was a faulty configuration change on our end. We also have no evidence that user data was compromised as a result of this downtime. (Updated on Oct. 5, 2021, to reflect the latest information)

People and businesses around the world rely on us every day to stay connected. We understand the impact that outages like these have on people’s lives, as well as our responsibility to keep people informed about disruptions to our services. We apologize to all those affected, and we’re working to understand more about what happened today so we can continue to make our infrastructure more resilient.

My1sttoday Tech — Facebook officially changes its name to meta. As we reported last week that Facebook is planning to change its name on...
Read more
Facebook

Facebook is Planning to Change The Company Name (Report)

My1sttoday Tech — Facebook is planning to change the company name, according to report. The tech giant is planning to rebrand itself with a...
Read more
Applications

WhatsApp To Allow You Send Messages That Disappear After 90 Days

WhatsApp to allow you send messages that disappear after 90 days The disappearing messages feature has been on WhatsApp for some time now; this is available on...
Read more
Breaking News

Apple Removes 39,000 Games That Are Not Licensed From China App Store

Apple removes 39,000 games that are not licensed with chinese government from China app store, on Thursday according to Reuters. The move, which came after...
Read more