According to 4gamer 505 Games announced the first-person perspective parkour action game “Ghostrunner”, the paid DLC “Project_Hel”, and all four types of cosmetic pack DLC delivered so far. We are pleased to announce that the complete version of “Ghostrunner: Complete Edition” is now available for PC, Xbox X | S, and Xbox One. PlayStation 5 version, PlayStation 4 version and Nintendo Switch version for the domestic market sold by H2 Interactive will be announced at a later date.

505 Games will distribute “Ghostrunner: Complete Edition” on June 30th for PC and consoles. The price is $38 for the PC version and $42 for the Xbox version (both including tax). The distribution of the Complete Editions of PS5/PS4 version and Nintendo Switch version, for the domestic market, which H2 INTERACTIVE is in charge of the selling. 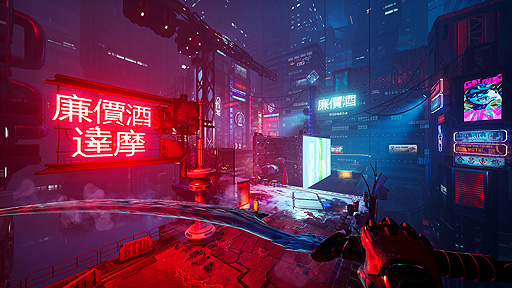 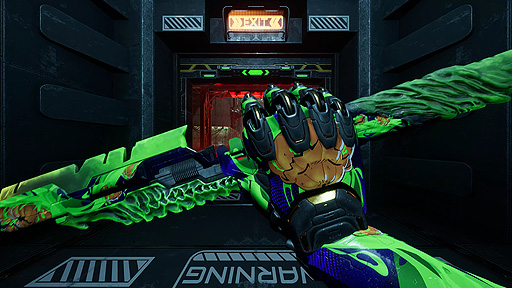 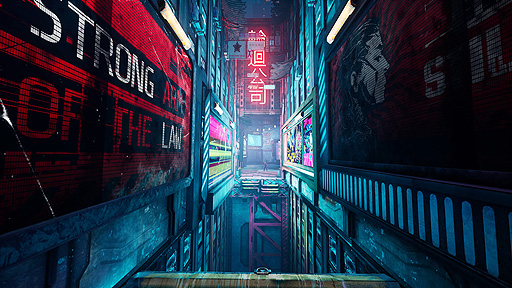 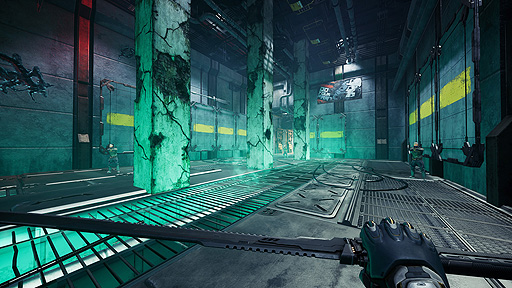 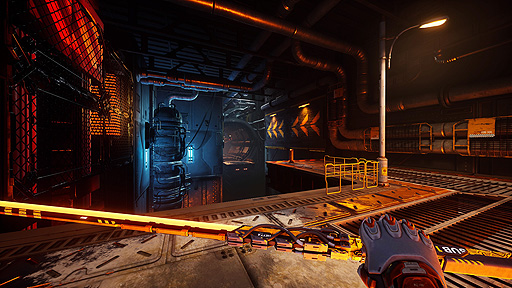 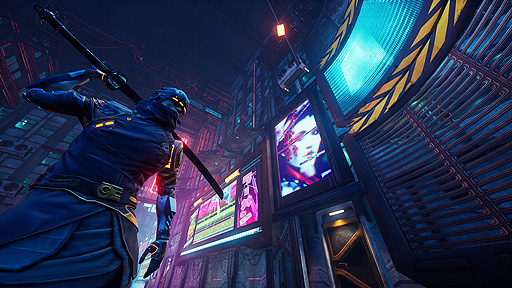 Ghostrunner: Complete Edition is a set of the main part of Ghostrunner, the paid DLC “Project_Hel” , and all 4 types of cosmetic pack DLC ( “Neon”, “Winter”, “Halloween”, “Metal OX” ). Project_Hel is a DLC that includes a new playable character, Hel, and additional stories. Looking to buy Ghostrunner for your PC or Consoles? Here’s the links below.