Meet The Apple Car, The New World of Driving

Meet the Apple car, the new world of driving. Apple’s self-driving icar venture codenamed Project Titan has reportedly been in development since 2014. It was only back in 2017 did the company receive a permit to test out its self-driving cars on California roads, before releasing to the masses.

The car design is inspired by the magic mouse in a latest concept video. The concept will give everyone anticipating some clue, on what to expect from Apple car.

The images and video of the latest concept were made in collaboration with LetsGoDigital and @CConcept Creator, you’re introduced to a look that’s reminiscent of the Magic Mouse, particularly the one shipping with the iMac Pro. 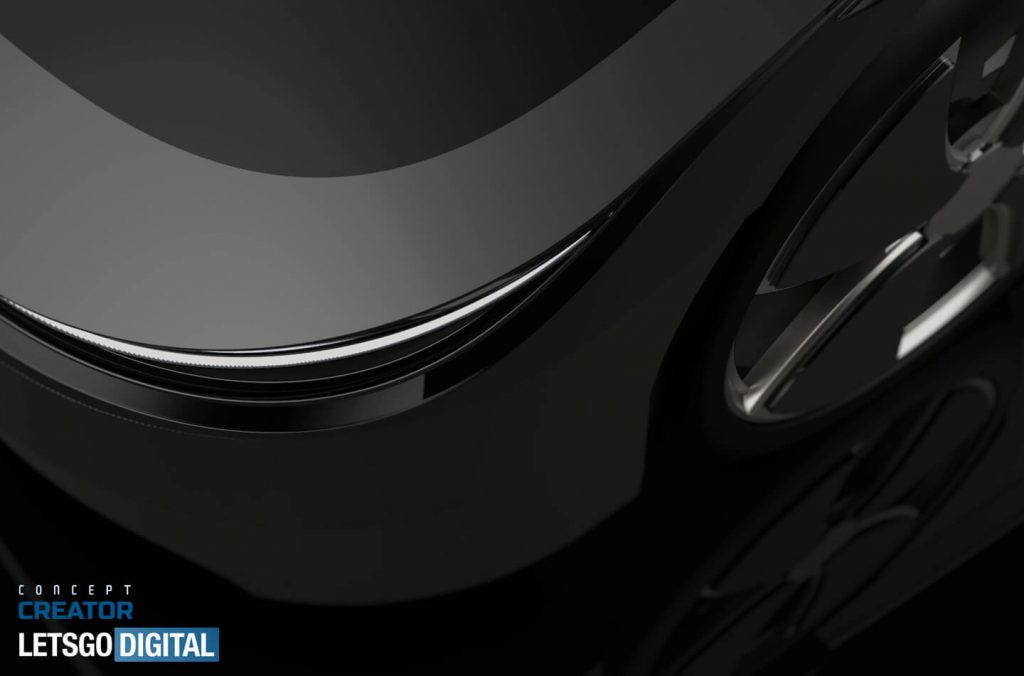 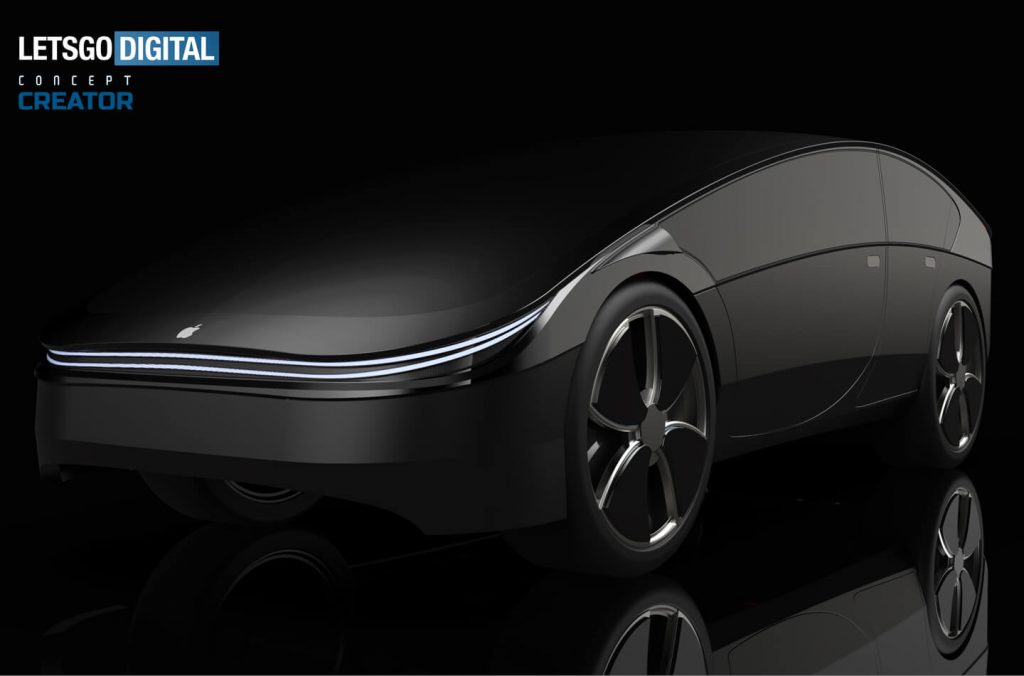 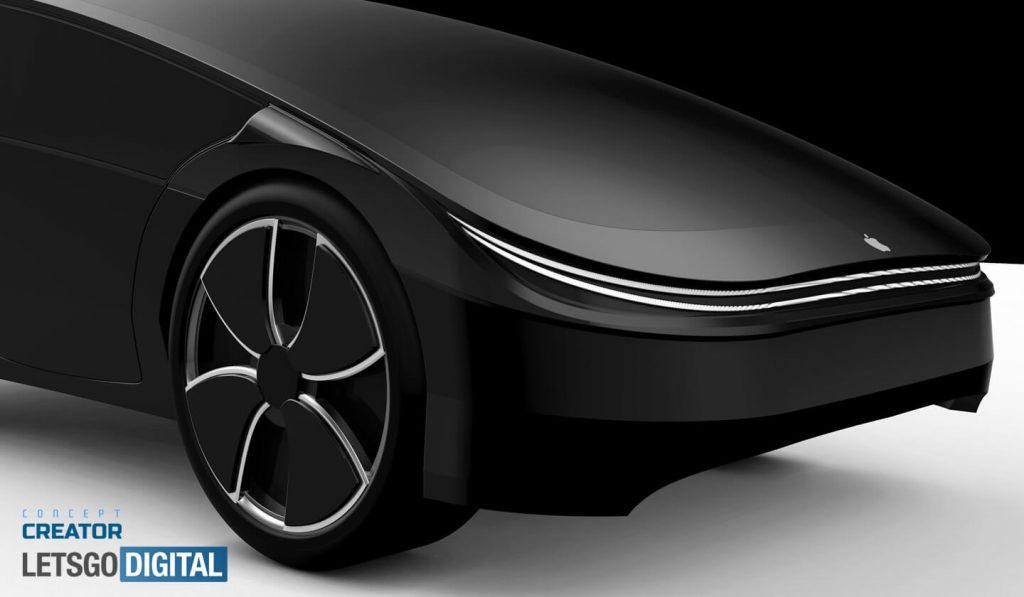 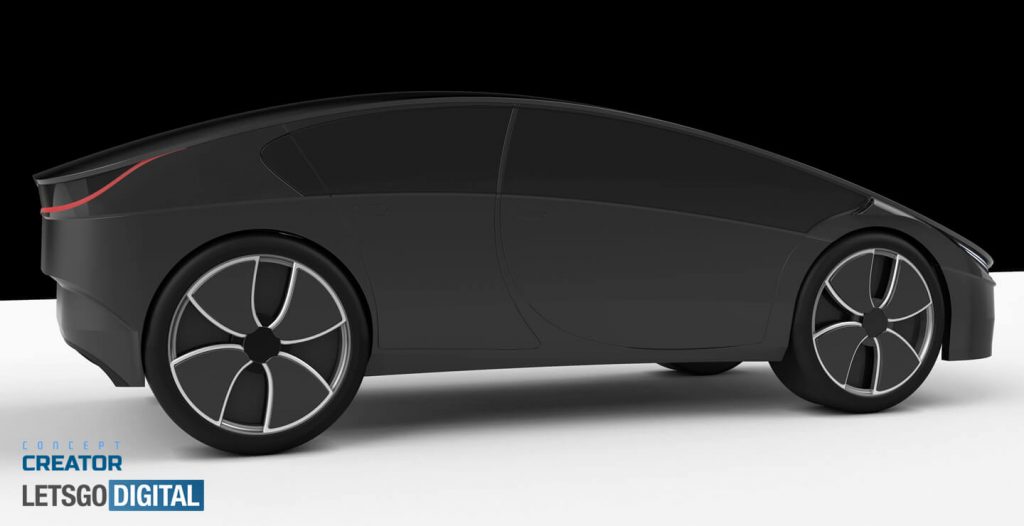 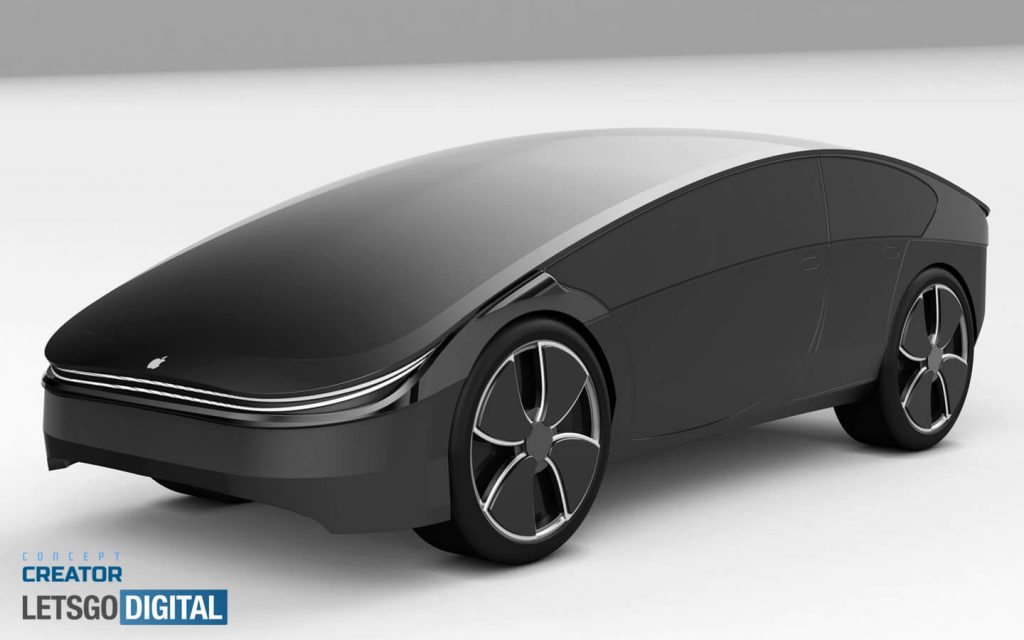 Looking at the images above, the black finish looks incredible but none of the reports mention if Apple will introduce its self-driving car in different colors. Looks like we’ll have to wait and find out. The company has hired lots of talent from companies like Tesla, with a previous report revealed that the Apple Car would debut in September 2021.

A different report later revealed that we won’t be seeing the vehicle until 2024, and it could be the first time Apple employs a brand new battery technology to power it.