Russia has laid claim that Ukrainian special services of assassinated the daughter of one of Putin’s allies.

Journalist Darya Dugina, aged 29, died on Saturday August 20th, when a car she was driving exploded near Moscow. 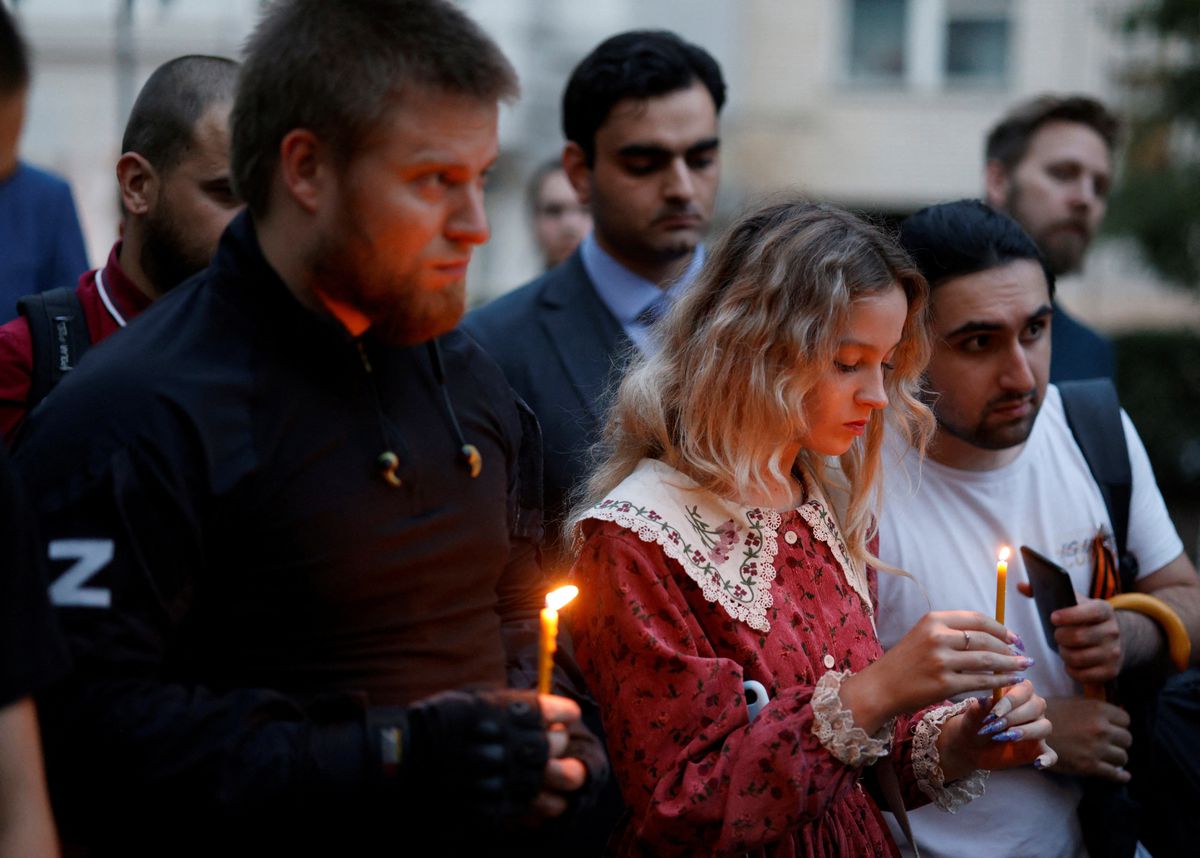 Her father, Alexander Dugin, a prominent ultra-nationalist thought to be close to the Russian President, may have been the intended target.

Russia’ Federal Security Service (FSB) now says it has solved the case and that Ukraine is directly responsible.

Ukrainian officials had already denied any involvement in the explosion.

Queen Elizabeth II Dies at 96, Prince Charles Ready to Take The Throne as The New Heir

President Biden: Guns Are The Number One Killer of Children in The United States