Sony made an announcement on June 29th about the establishment of a new product brand “INZONE” for gamers, two display products and three headset products. The highlight is that the top model has very high specs, especially for the first product of the brand for gamers, which is different from PlayStation.

The lineup of the new Sony products, the manufacturer’s estimated selling price and the release date are as follows. 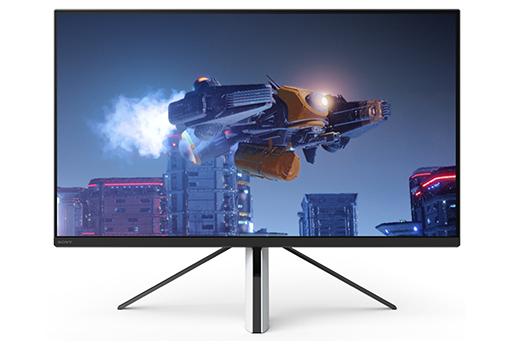 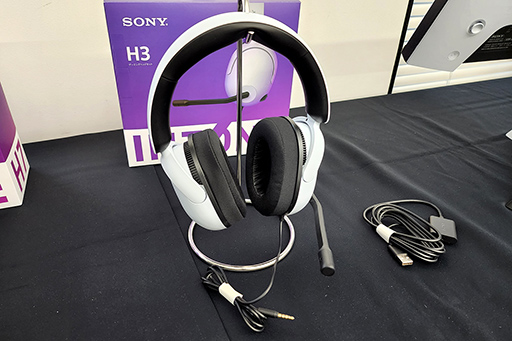 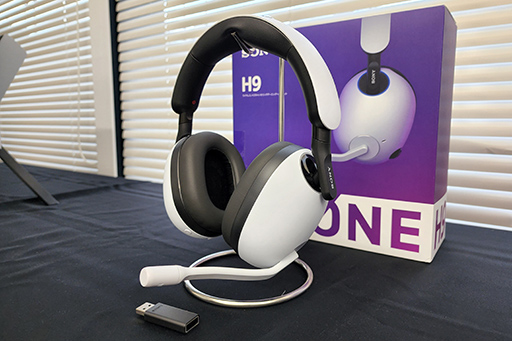 “INZONE M9 ” and ” INZONE M3 ” will serve  as gaming displays for PCs and stationary game consoles . Since the release of INZONE M3 will be a while away, this paper will mainly focus on INZONE M9.

Since the size of the liquid crystal panel is the same, the appearance of the display is almost the same. A particularly distinctive feature is the stand, which has a cross shape with one leg protruding to the front and one to the left and right so that objects can be easily placed in front of or around the stand. If you’re a gamer with a lot of things around the display, such as a gamepad or headset, as well as a keyboard or mouse, this stand will appeal to you.

The stand can also change the vertical angle (tilt) and adjust the height of the display. However, it does not support horizontal rotation (swivel) or vertical rotation (pivot). The INZONE M9 is not only compatible with 144Hz display at 4K resolution, but it is a luxurious product that can be said to incorporate almost all the specifications required for modern gamer displays. 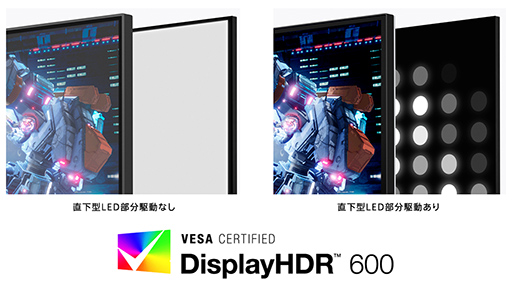 We have also realized “direct LED partial drive” that enhances the contrast of the image by partially changing the brightness of the direct LED backlight divided into multiple parts according to the content of the image.

There are very few LCD displays for gamers that enable direct LED partial drive, which helps to enhance the image expressiveness of the INZONE M9. The INZONE M3 uses a sidelight backlight, and the HDR display standard is compatible with “Display HDR 400”.

In addition to supporting VESA’s display synchronization technology “Adaptive-Sync”, INZONE M9 and M3 have also acquired NVIDIA‘s original display synchronization technology “G-SYNC Compatible” certification. In addition, both of the two HDMI input terminals are compatible with HDMI 2.1 and also have a variable refresh rate function (Game Mode VRR) for HDMI 2.1, so you can connect your PlayStation 5 to INZONE M9 via HDMI. If so, the game video can be displayed at a variable refresh rate. 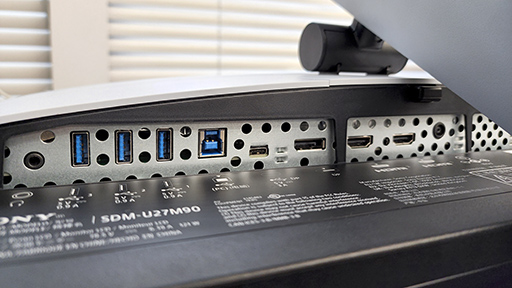 The INZONE M9 and M3 also have a USB hub function and a PC switch (KVM) function, and a keyboard or mouse connected to the display side can be connected to the USB Type-B port or USB Type-C port on the back. It can be used by switching between the two PCs. These days, the number of people who share two PCs with one display has increased, and the KVM function may be useful in many situations. 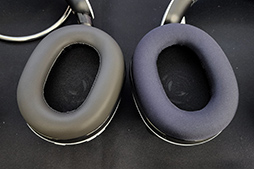 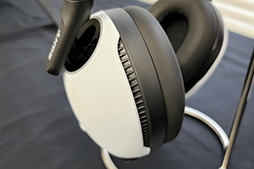 The wireless model INZONE H9 / 7 can also listen to the voice of 2.4GHz connection and Bluetooth connection at the same time, so it is useful to use the game sound of PC and voice chat of smartphone together.

One of the major features of INZONE H9 / 7/3 is the virtual surround sound technology “360 Spatial Sound for Gaming” (hereinafter referred to as “360SS for Gaming”). Sony has technologies such as “360 Spatial Sound Mapping” (hereinafter, 360SSM) and virtual surround technology “360 Reality Audio” as its own stereophonic technology. 360SS for Gaming is an optimized version of 360SSM for games, and processes stereo sound as if it were played back by 7.1ch virtual speakers.

Since 360 ​​Spatial Sound for Gaming is realized by INZONE Hub, which is integrated setting software for Windows PC that was touched on the display, it can be used only on PC. On the other hand, INZONE H9 / 7 is also compatible with PS5’s stereophonic technology “Tempest 3D Audio”, so it is also suitable for enjoying PS5 game sounds. 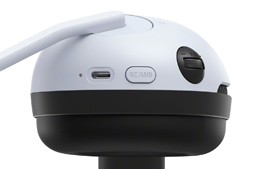 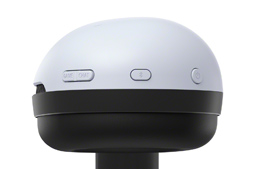 In addition, the top model INZONE H9 is equipped with the active noise canceling function that has been proven in Sony’s “1000X” series of headphones, which has a reputation for high noise canceling ability, and blocks ambient noise for games. It makes it easier to concentrate on.

The wireless model INZONE H9 has a maximum battery life of about 32 hours (* when noise canceling is off), and the INZONE H7 has a maximum of about 40 hours. It will be enough for a full day of gaming. You can check out the products on Sony website.