According to the data released by Sucker Punch Productions, the cumulative number of units sold worldwide reached 9.73 million as of July 3, 2022. This includes the PS5 versions of “Ghost of Tsushima Director’s Cut” and “Ghost of Tsushima: Legends” , but it may be a surprising number for a title for almost a single platform.

This weekend marks two years since the release of #GhostOfTsushima! We are blown away by all of the support since then and so grateful for all of you! Thank you to everyone who has played and shared this journey with us!

Here are just some of the amazing stats since launch: pic.twitter.com/DMgzYGTih1 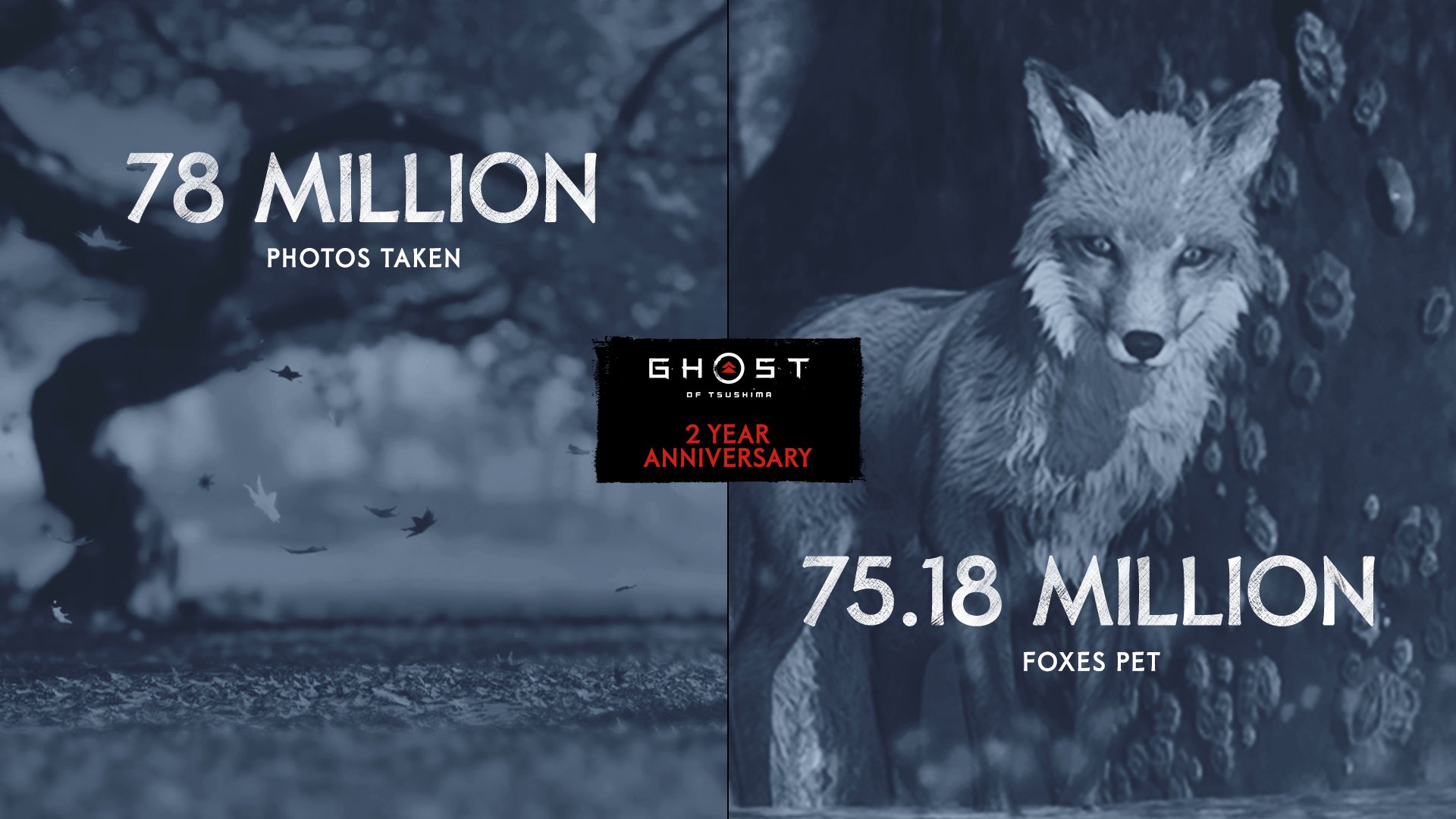 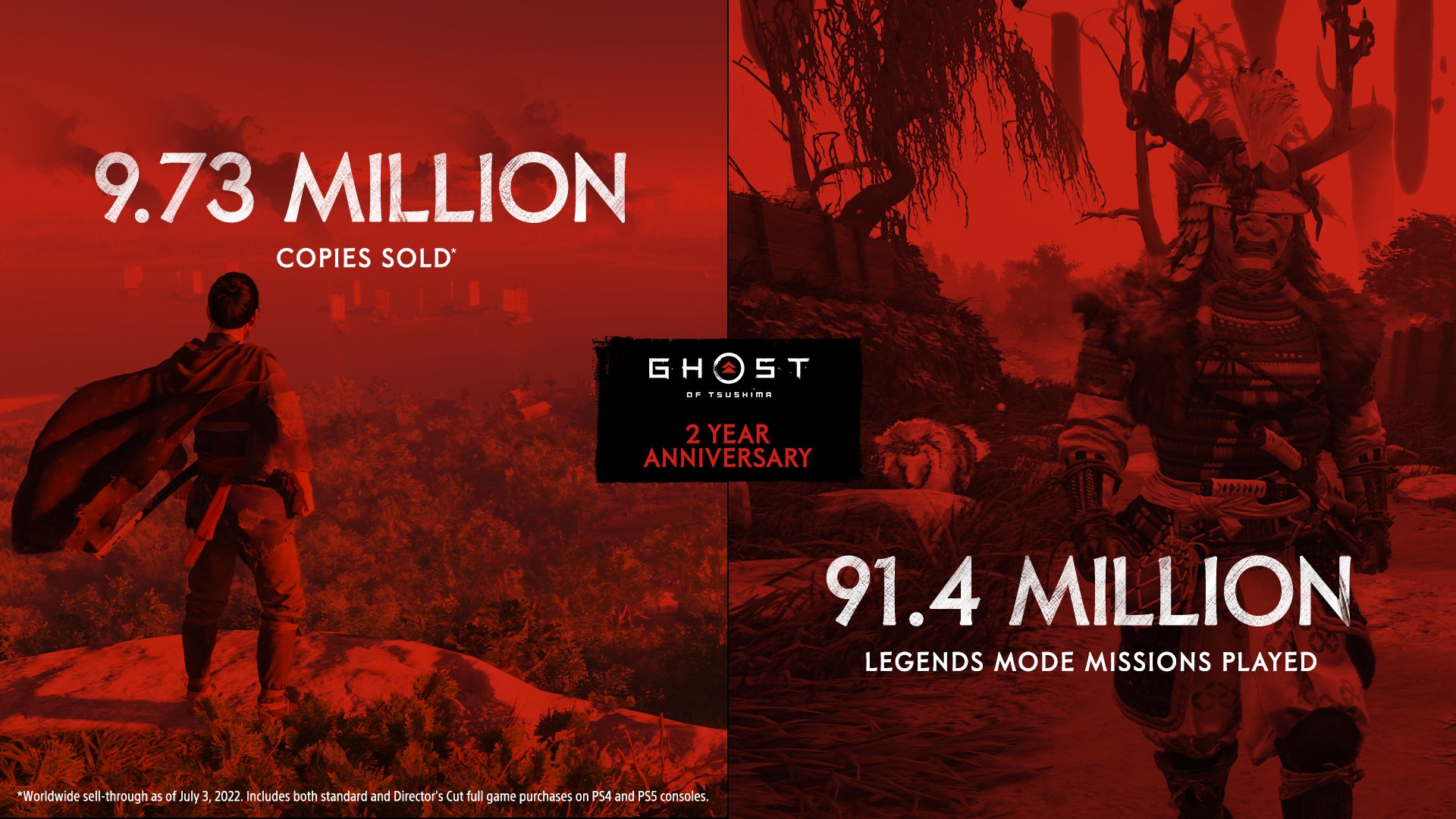 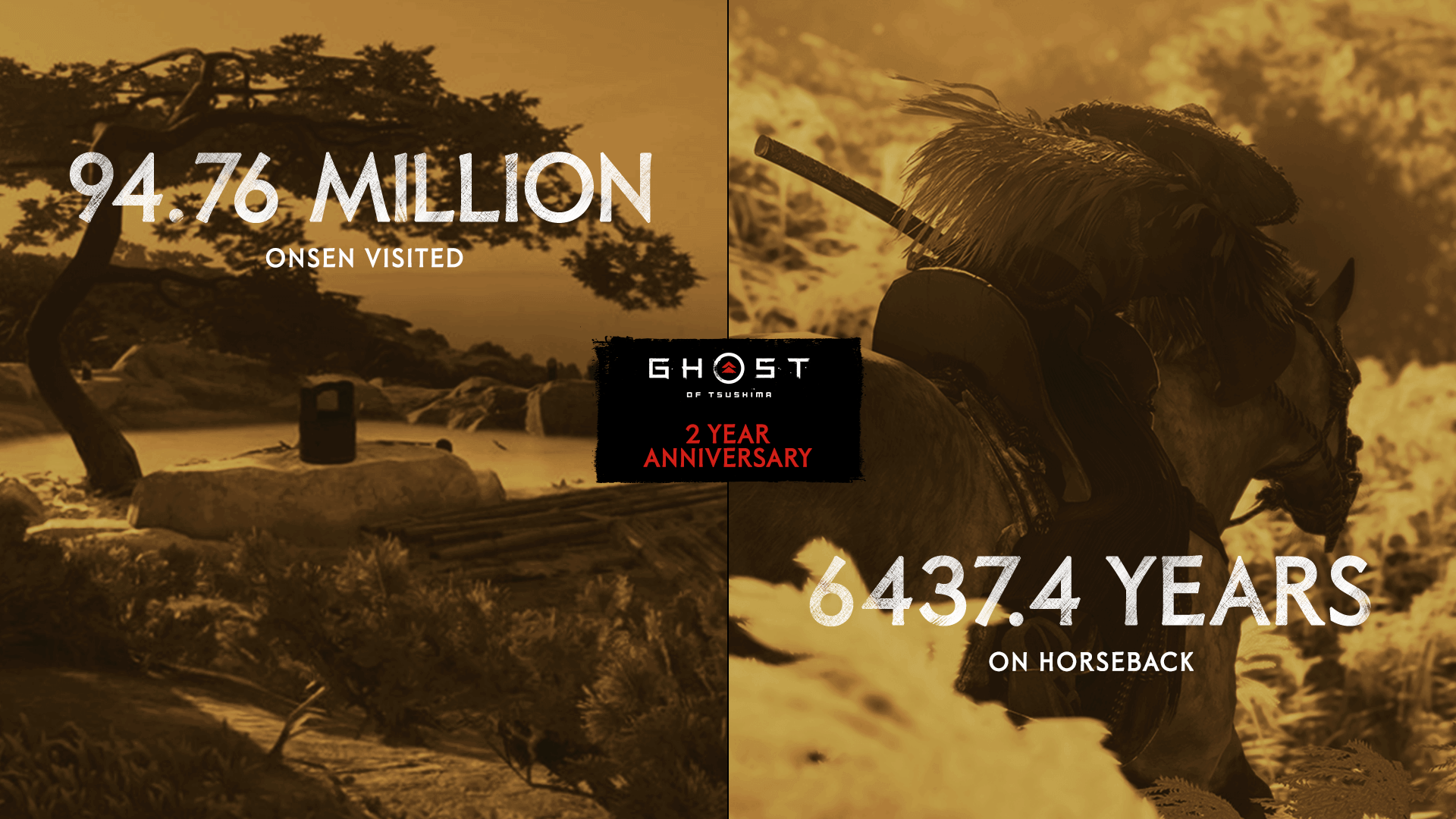 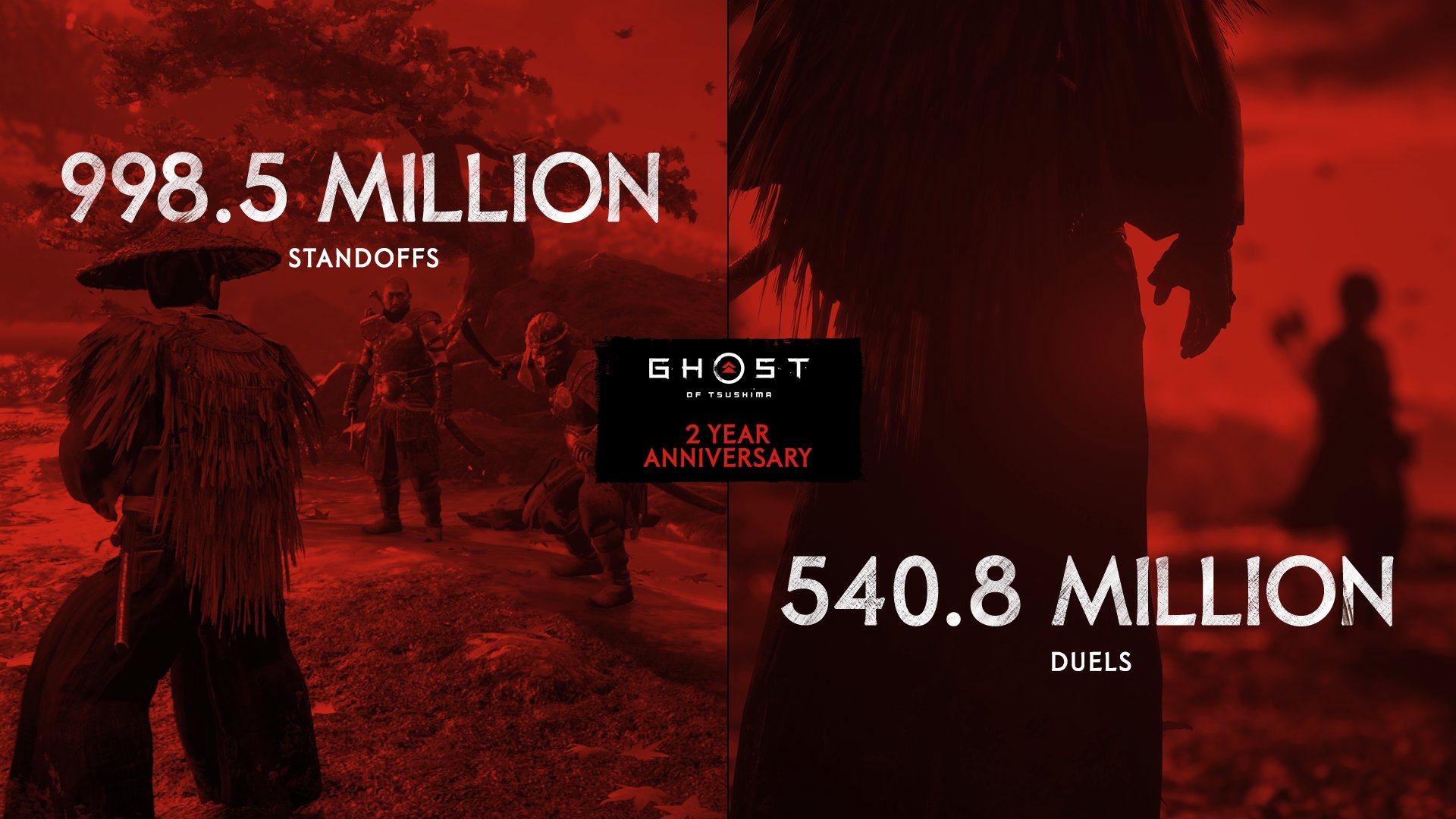 Ghost of Tsushima, the backdrop of Japan in the Kamakura period, an era that rarely appears in domestic works, which depicts the revenge and battle of the Tsushima samurai who survived the Mongol invasion, recorded a big hit from heavy stories and stunning graphics.