Tesla’s new Model S car will play “Witcher 3” in a built-in gaming PC. If you’re not obsessed with PlayStation 5 or Xbox Series X, how about an $80,000 electric sports car with comparable performance? Tesla just announced its new Model S electric car. The car not just came with more power pack, the company claims the car can now compete with next-gen gaming consoles, thanks to a 10-teraflop gaming computer that will apparently come with every new model.

The Tesla Model S in-built gaming rig is comparable to the Sony and Microsoft next-gen consoles the PS5 and XSX. To make this more interesting the 10 teraflops gaming PC can play the 2015 GOT “Witcher 3” just as Musk said on a tweet.

Want to play The Witcher game on your Tesla? (you can already watch the show on Tesla Netflix theater)

You can see the claims for yourself at Tesla’s Model S website, though they’re a little catch: you have to go to the shop, scroll down to “Interior” and click on “Feature Details.” 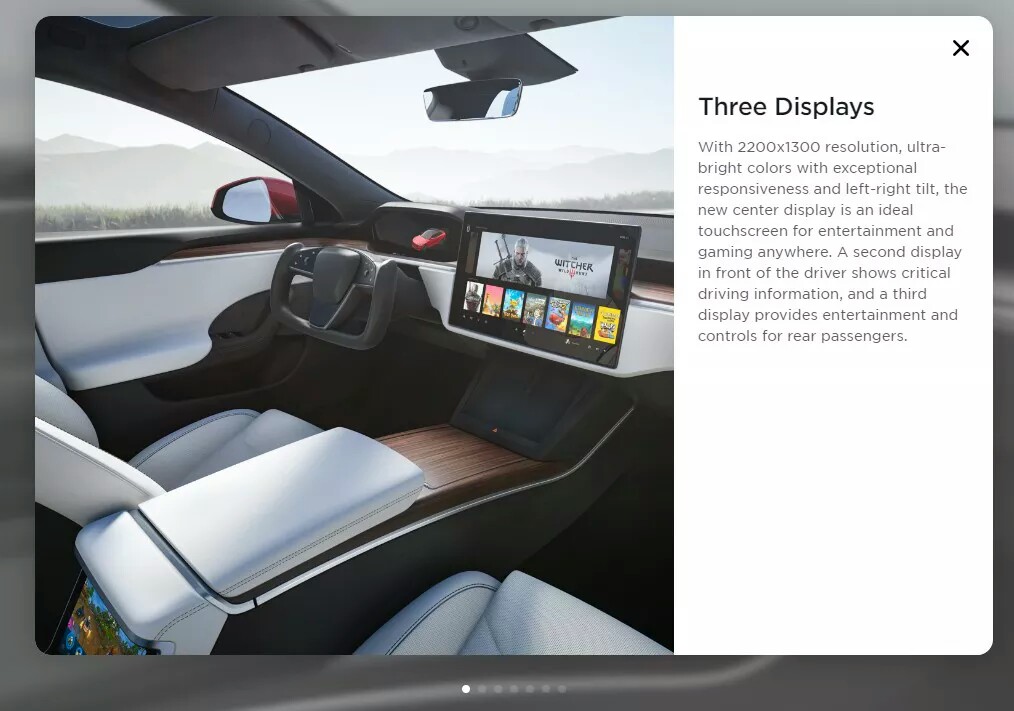 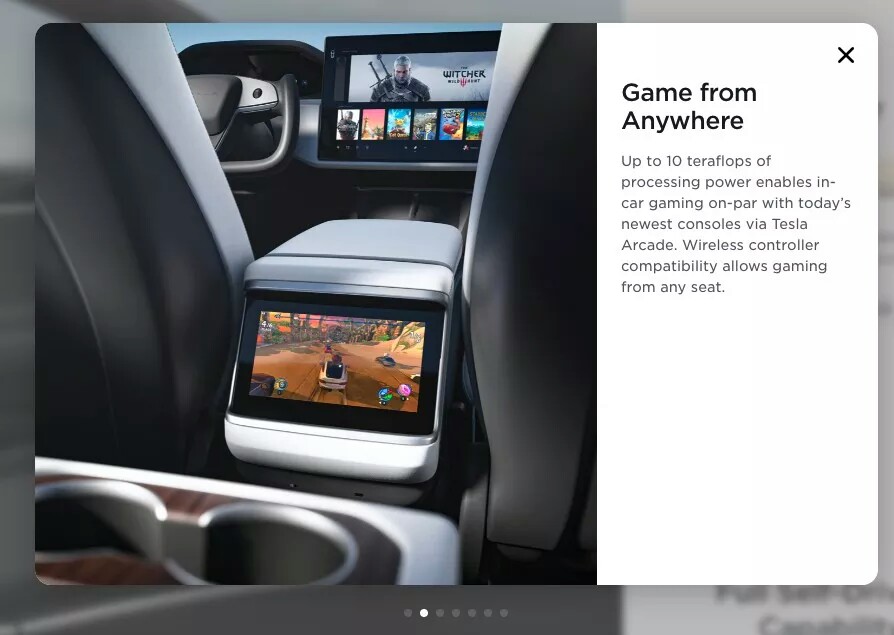 Questions are been raised, if CD Projekt Red is bringing the “Witcher 3” to Tesla’s Model S in-built gaming PC, and if more games are playable on the Tesla 10 teraflops gaming rig.

My1sttoday Gaming — Warframe Studio Digital Extremes has announced 'Soulframe' a new MMORPG. They did the announcement on TennoCon 2022, the free-to-play fantasy MMO will...
Read more